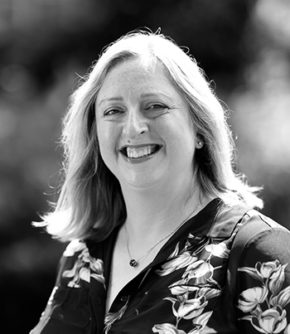 Philippa started her working life as a police officer for Thames Valley Police, fulfilling a number of roles including responding to emergency situations, and working in a variety of specialist departments.
In 2004, after thirteen years of policing, it was time for a change. Having always had an interest in property, she began a career in residential sales with a well-respected independent estate agent in Oxfordshire.
Three years later Philippa decided her future lay in representing the buyer instead of the seller, and she became a freelance property finder working for larger search and acquisition companies, assisting their clients with buying and rental searches in the Central and London regions.
Having joined the Garrington team in 2014, Philippa continues to thrive on providing an exceptional and high quality service, driven to exceed clients’ expectations.
Philippa grew up in Oxfordshire and, after spells in Berkshire and London, has settled back in the area. She is an avid sports fan, and particularly enjoys watching football, Formula 1, tennis, and both the summer and winter Olympics.